March 1: For an IMPORTANT DISTRICT UPDATE Regarding a Return to In-Person Learning, ventilation efforts and more, click HERE.
To see the list of schools opening for in-person learning on March 8, click HERE. 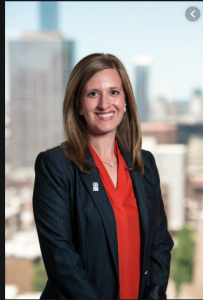 Rebecca Julien has served as principal of Eliza B. Kirkbride Elementary School for four years. As an educator for 15 years exclusively in Philadelphia classrooms, Julien served as a high school Spanish teacher, instructional coach for Teach for America, and PhillyPLUS Principal Fellow before becoming principal at Kirkbride. Kirkbride was named a “Peer Leader” for the 2016-17 school year for the third year in a row on the District’s School Progress Report. Kirkbride has been consistently recognized for its “model” climate on the SPR; 95 percent of its students attend school 95 percent of the time or more, significantly outpacing District averages. Julien was selected as a Neubauer Fellow in educational leadership in 2018. 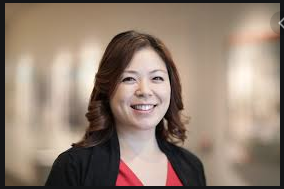 Yoon Byun, Eliza B. Kirkbride Elementary: Byun, a 13-year veteran, is committed to and passionate about educating a diverse group of students utilizing teaching methods that stimulate students’ social, emotional, physical, and academic growth. Now an ESL teacher, she has also worked as a general education teacher and a special-education teacher. She is a master at accommodating different learning styles.

Thach, who immigrated to the U.S. from Vietnam at age 9 and graduated from Philadelphia schools, demonstrates excellence as an educator and a leader. His lessons engage students in practical, exciting math concepts, and he is committed to his colleagues and to the community.